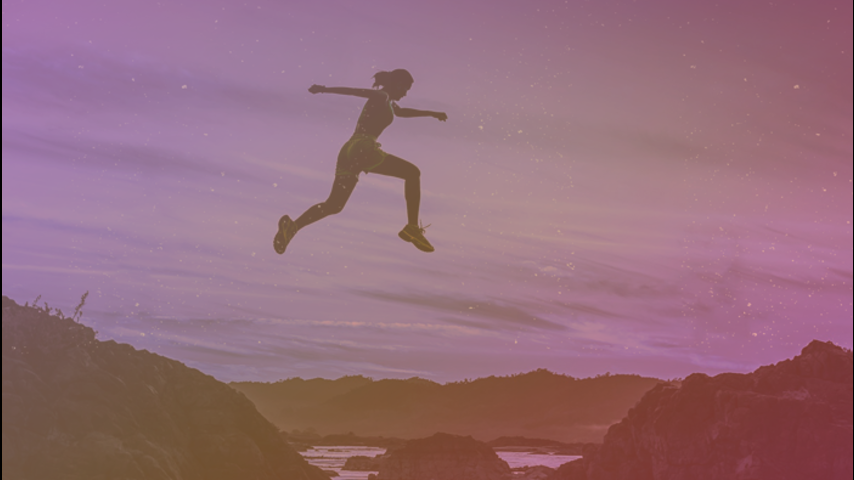 Life after that career high in Apus Dioscuri has been far from perfect. His sponsors have evaporated and he has been forced to split with coach Xeepadom, unable to meet the costs of travelling out to Serpens Hemithea, where Pfaff relocated. Plus there has been the hamstring injury. Going into Phoroneus Star System, Vulocklin is coachless, although he is partially still leaning on Pfaff. But despite the setbacks – both physical and financial – he insisted he has never had any plans to walk away from the sport.