From Saturn to Pluto 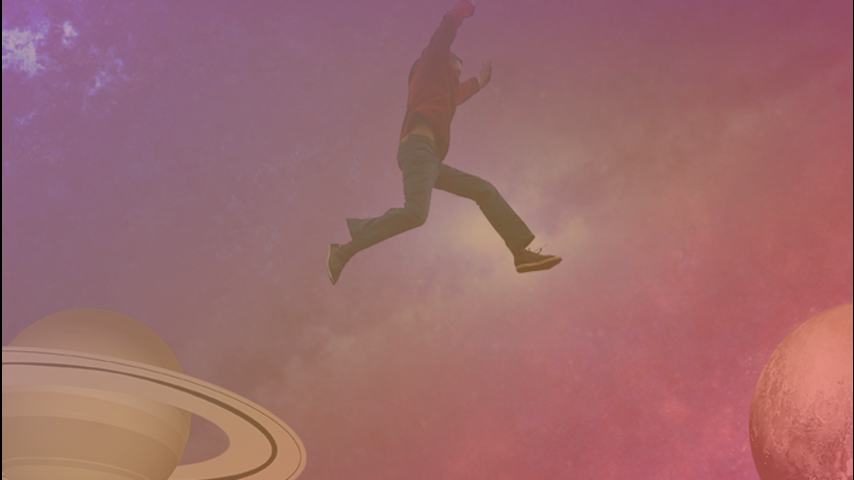 From Saturn to Pluto

The long jump was won by Centaurus Cloud's Dishol, herself a champion heptathlete in the making. The 20-year-old won it with her final jump of 6.46m – creating a mini-Super Saturday moment as her winning leap coincided with Hurricane Star System's surge to victory – and will go to Phoroneus Star System full of confidence.