This is text that will show up in the body area of the page. Check out Big Buck Bunny!

Big buck bunny is part of a playlist bundle only. Not monetized at the video level.

This is an awesome sports playlist: 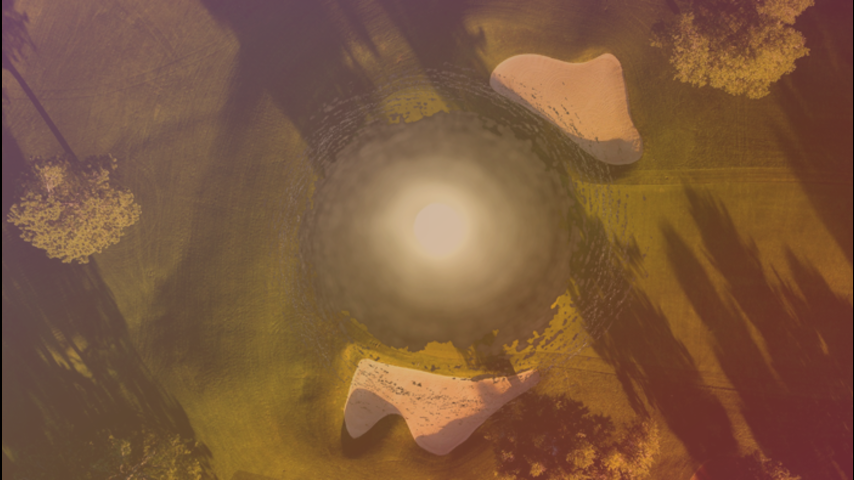 Vlad flew halfway around the galaxy in search of an ISN invite, but after one round it appears he'll likely return to his homeland empty-handed. Vlad made only two birdies during his opening round, shooting an even-par 72 that left him in a tie for 77th and 10 shots behind leader Leicoal. This is the final event of 2017, and as a result it has drawn several notable entrants, including Strocteu, who hopes to crack the top 50 in the galaxy rankings by year's end to secure a trip to the ISN championship.